Posted by: Guest in Visitor Posts Comments Off on Ireland’s favourite drinks

Are you an Irish expat pining for home comforts? Or would you like to experience Irish drink without having to board a plane? Then check out our guide to Ireland’s favourite beverages, and how you can get your hands on them. 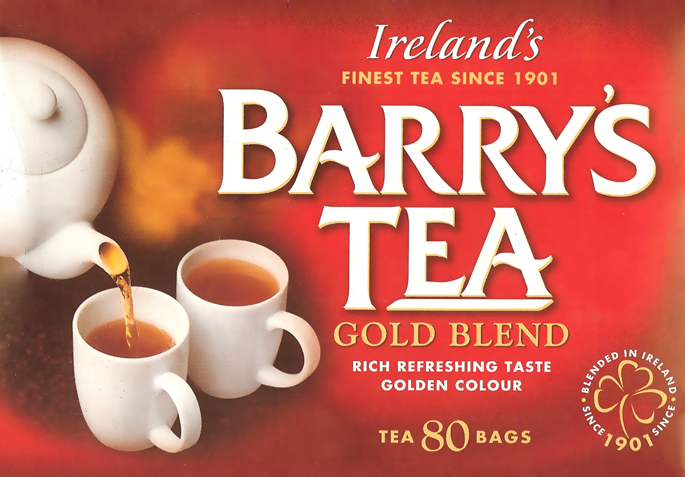 Barry’s Tea is an Irish icon. The Cork-based company, which was founded in 1901, claims that its products account for 40 per cent of the country’s total tea sales. The Irish are second on the list of the world’s biggest tea drinkers, according to Quartz, so that’s a heck of a lot of teabags being sold.
If you develop a six-cups-per-day habit like many Irish people, it’s a good idea to get a bulk pack of Barry’s Tea from office supply websites like Viking IE. 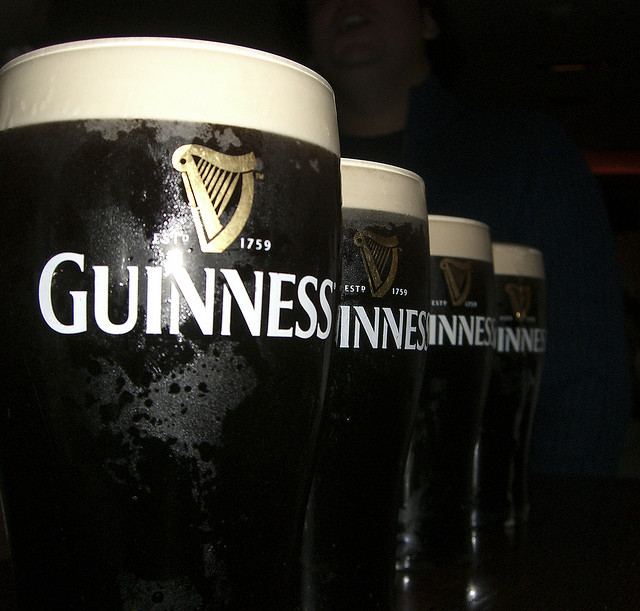 The Irish might love Barry’s Tea, but that certainly isn’t the drink of choice in pubs. That’s where whiskey, Irish cream and stout reign supreme. Bushmills, Baileys, Murphy Irish Stout and Guinness are among the biggest brands.
Guinness is surely the most popular. The St. James’s Gate Brewery in Dublin brews three million pints of the black stuff every single day. The associated attraction, the Guinness Storehouse, drew an impressive 1.15 million visitors in 2013, making it Ireland’s most popular attraction.
Make sure to check the customs rules of your country before ordering alcohol from a foreign country. There may be limits on what you can purchase, or a tax form that you have to complete. If you’re in the UK, you can find this information here.

Club Orange
Complete the Irish drink spectrum with a soft drink from Club. Britvic claims that one in four Irish households purchase products from this brand, which is best known for its Club Orange fizzy beverage, which differentiates itself from the typical orangeade with the inclusion of juicy orange ‘bits’.
Shipping bottled drinks is expensive, so it’s a good idea to find a Club Orange stockist in your country. Brits can try ordering from Ocado.

MiWadi
You might also want to buy MiWadi cordial, which has been made in Dublin since the 1920s. The company claims that it occupies around 40 per cent of the squash market, with approximately 16.5 million litres of the drink consumed annually. This helped the brand scoop the Bord Bia Success at Home Award 2013.
MiWadi is available from Food Ireland (US), Taste Ireland (AU), and selected Tesco branches (UK).
Looking for more Irish drinks, and perhaps some food to go with it? Check out the Love Irish Food campaign website for brand information and recipes!

This guide was compiled with the help of Viking Ireland.