Guest post by Elizabeth Wilson
A pivotal event in Irish history occurred 1,000 years ago on Good Friday, 23 April, 1014, when the first High King of Ireland, Brian Boru, defeated the Vikings in battle in Clontarf, Dublin, and shifted power back to the Irish, and Dublin is throwing a year long party to celebrate with the highlights this month–you won’t want to miss it!
Many major events are in city centre or in Clontarf, which is within easy reach of city centre by car, bus or DART train, or even a walk or bike ride for the fit.
The celebrations include something for everyone and are mostly free. Check here for all the details. They include a fantastic festival, culture, sports, family events, history, and fun, fun, fun!

As Brian Boru was a figure of national importance, there is also a national program of events which can be found on www.brianborumillennium.ie

Here are some highlights of the Dublin celebrations:

1. Battle of Clontarf Festival: Easter weekend (19-20 April) sees a re-enactment of the battle in St. Anne’s Park, Clontarf, featuring 300 Vikings; there will also be a Viking village, falconry, archery, skald storytelling, a boat workshop, fun zone, food/arts and crafts village and more. This is a family event, and 40,000 are expected to attend (the park is very large! and formerly an estate owned by the Guinness family). Other events for children can be found at the website.

2. An international conference at Trinity College Dublin is free, open to the public, held the 11th and 12th of April and will explore the history and science of the events and figures involved, organised by Sean Duffy, Professor of Medieval History.

Dublinia will feature a full size reconstruction of a Viking house (grownups welcome to get involved in the build (http://www.dublinia.ie)) and the Little Museum of Dublin is also sponsoring a talk (www.littlemuseum.ie). Lunchtime lectures on archaeology will be held around the city.

3. An ecumenical service on the date of the battle itself, the 23rd, will bring together local people, visitors, and the leading political, cultural, military, and religious representatives from the nation of Ireland (such as the president of Ireland, Michael D. Higgins) and Norway and Denmark. http://clontarf.dublin.anglican.org/contact-and-map/ 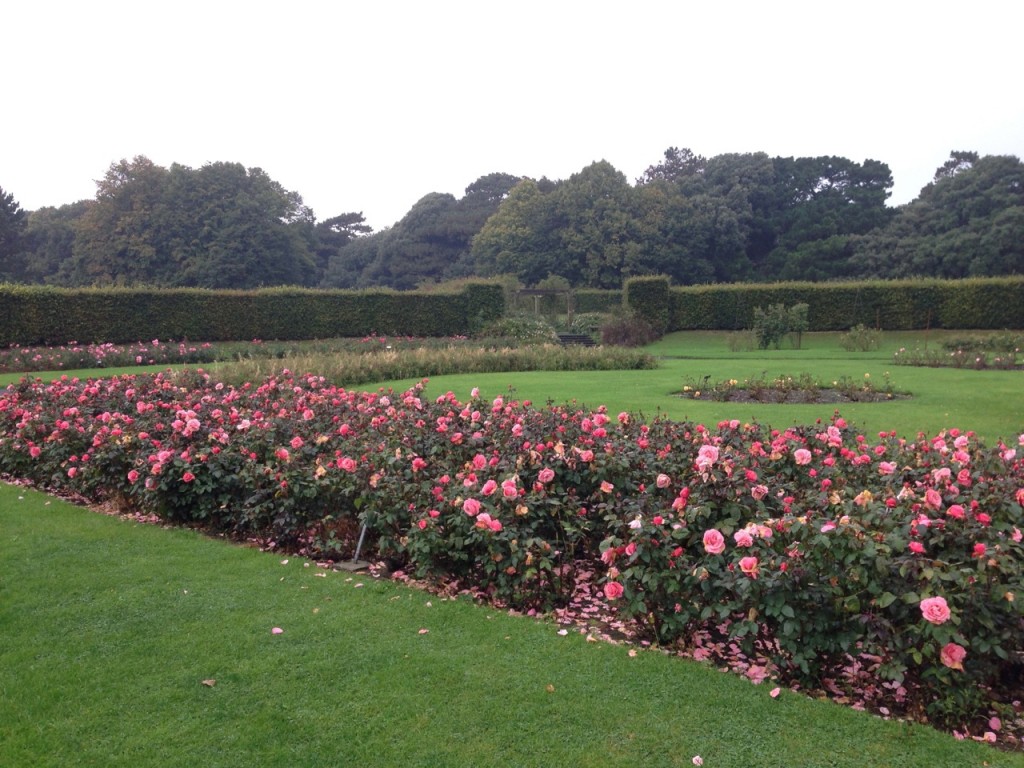 4. Not to be left out, there will be sporting events as well–Clontarf Rugby Club hosts the Barbarians FC on the 23rd; St. Anne’s Golf Club at the beautiful nature reserve on the Bull Island is hosting a golf open Easter Monday, the 21st April; and there is even a bridge tournament.

5. A major art exhibition will be held in Clontarf Castle (built on the site of Brian Boru’s death) from Holy Thursday to Easter Monday. Let’s remember also the iconic painting, Battle of Clontarf, by Hugh Frazer, that is on loan from its owner in Hawaii and on display at the Casino in Marino for the festivities.

There are also films (world premier of the BBC’s Vikings Live) and a play, The Veil, written for the event and performed by the Clontarf Players, and various musical presentations premiering commissioned traditional music, explaining and demonstrating historical music, and featuring the Danish string quartet.

6. There will also be a Heritage Trail along the Promenade, the walk along the seaside in Clontarf, which many of you will recognise from Irish films such as The Snapper, The Van, and Parked (all featuring Colm Meaney). 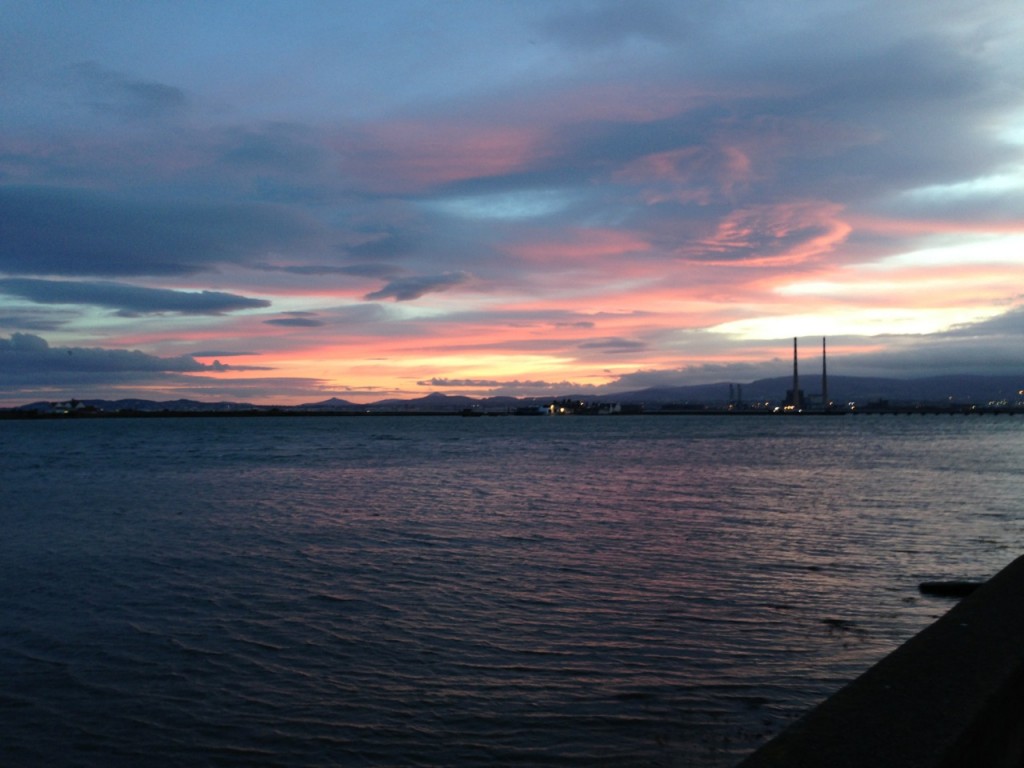