Posted by: Liam in Travel Tips, Visitor Posts Comments Off on 14 great reasons to make 2014 the year to visit Ireland

Fresh off the back of a big year for tourism in 2013, spearheaded by The Gathering, Ireland is showing no signs of slowing down.  You’ll be unlikely to need any sunscreen, and whilst they can’t guarantee sunshine, you’ll get history, art, sport and tradition like you’ve never seen it before.

Here’s 14 reasons to make Ireland your choice of destination in 2014.

One of the biggest sporting events in the world starts in Ireland this year, with the Giro D’Italia big start beginning in Belfast, before heading to Armagh and finally Dublin.  Seen as second only to the Tour de France in terms of its prestige among cyclists, the Giro promises to be an event worth coming along to.  The big race starts in Belfast on Friday 9th May and the 3 day mini series in Ireland ends in Dublin City Centre on Sunday 11th May.

Always a popular date for the diary, the Galway Races takes place this year from Monday 28th July – Sunday 3rd August.  With some of the best jockeys competing, this is always an event worth getting to, as the city of Galway comes alive for a weeklong festival of racing.  With so many trendy and affordable hotels in Galway, there’s never been a better time to get your hat out and visit race week. 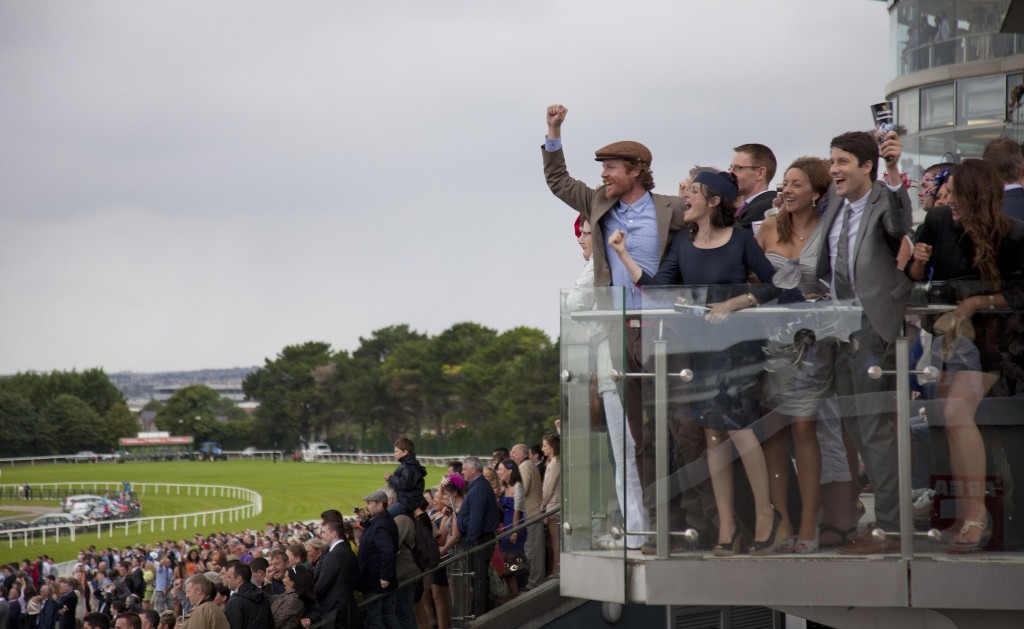 The city of Waterford is holding the biggest party in Ireland this year, hosting a variety of events in celebration of its 1100th birthday.  Waterford is Ireland’s oldest city, so come along this year and join in the celebrations.  Top of the list of festivals to get to in Waterford this year is their mid summer festival which takes place from 21st – 22nd June.

Ireland has long been associated as the land of leprechauns and Sunday 30th March marks a celebration of the last known leprechaun habitat – Slieve Foy Mountain.  This is an event for people of all ages.  There are 100 ceramic leprechauns to find in the mountain, and under one of these, one lucky winner will get €2000.  A nice end to a fun-filled hunt.

Love food? You’ll be in good company this year in Galway at the Galway Food Festival, which takes place from 17th – 21st April.  The festival is a celebration of the finest local produce and its mark of quality.  With cooking demonstrations, food tours and over 100 local food outlets and producers participating, this promises to be a immense spectacle of Irish cuisine.

For those of you interested in the history of Ireland and finding out more about your Irish roots, then 7th and 8th June should be a date for your dairy.  Fifty leading historians from Ireland and abroad will engage in an array of debates, discussions and interviews.  The stunning Ducketts Grove estate in Co. Carlow is the setting for this event.

A popular event on the Irish calendar and with entrants coming from all over the world, the Rose of Tralee continues to grow from strength to strength and this year celebrates its 55th birthday.  While the main event is the crowning of the Rose of Tralee, the event itself is one big festival; a celebration of Irish culture with entertainment, carnivals, markets, concerts and much more on show.  The festival takes place from 15th – 19th August.

The Festival by the Sea takes place in Rosscarbery, Co Cork and is a 3 day celebration of music and entertainment.  With open air concerts, country markets, bouncy castles and face painting, this is a festival that all the family can enjoy, and a location worthy of enjoying it in.  You can also explore the wonders of Co Cork when at the festival by staying in Cork city centre for the June bank holiday weekend, which is when this festival takes place (31st May – 2nd Jun).

A celebration of Wexford’s rich maritime heritage, the Wexford Maritime Festival also celebrates Commodore John Barry, the father of the US Navy, who was born in Wexford.  There plenty to do throughout the weekend with local food, live music and traditional boat racing among the many things on the menu.  The festival takes place from 27th – 29th June.

The Dublin Fringe Festival is 18 days of theatre, comedy, music, and dance. The city of Dublin is transformed with up to 800 events, providing an environment for artists to challenge and invigorate their discipline, and one that really encourages audience participation.  This is one of the reasons it has become such a popular date on the Irish cultural calendar, so if you’re in Ireland from the 5th – 22nd September, be sure to get yourself along to Dublin Fringe.

The Guinness Cork Jazz Festival has become and internationally renowned music festival with over 1,000 musicians playing 400 sessions in 70 intimate venues.  With concerts and jazz camps, this is an Irish music festival that should be top of most music lovers list.  The festival takes place from 24th – 27th October and this will be the 36th year. The organisers will be hoping to build on last year’s event, which was the most successful for a decade. 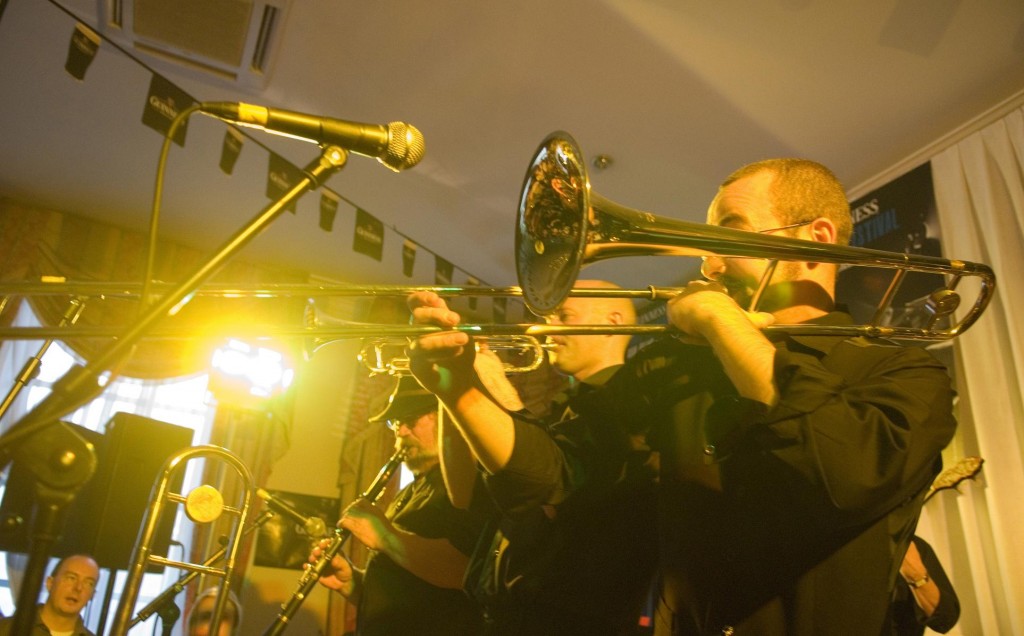 Ireland truly turns into a winter wonderland in the run up to Christmas with lots of local Christmas and continental markets creating the perfect setting to prepare the festive period.  Four Christmas markets to be sure you visit if you are lucky enough to be in Ireland in December are Dublin, Galway, Wexford and Westport, all of which are a truly unique experience.

Although the schedule has not yet been confirmed, if the 2013 party is anything to go by, then Dublin is one of the best places to be when bringing in the New Year.  The city enjoys a 3 day celebration, finishing with a concert on New Year’s Eve that really gets the party started.

So there you have it, 14 reasons why Ireland should be on your list of places to visit in 2014.  Two dates that aren’t mentioned above but certainly worth getting to Ireland for in 2014 (or any year), is St Patricks Day and Arthur’s Day, both a true celebration of being Irish.  For more information on planning your first trip to Ireland, be sure to check out travel tips and best places to visit in Ireland.  For those of you planning an extended trip to Ireland this year, you might want to also get out and get active on Ireland’s Wild Atlantic Way in 2014 – think of it as this year’s very on Gathering.