The Fighting Irish Remembered At The County Carlow Military Museum

Posted by: Guest in Carlow, Museums, Visitor Posts Comments Off on The Fighting Irish Remembered At The County Carlow Military Museum 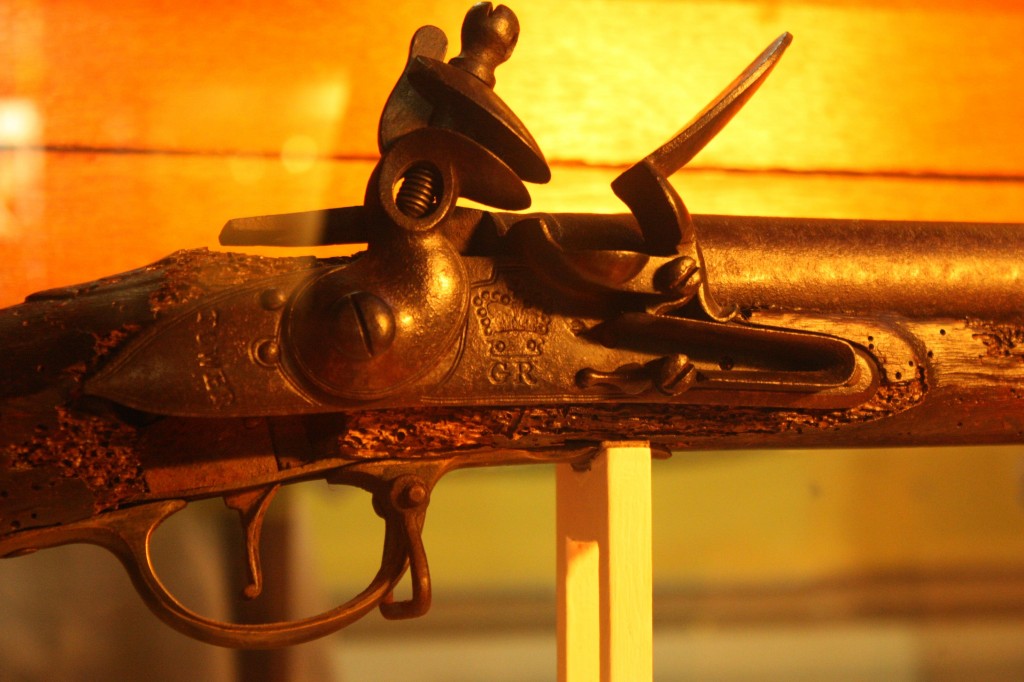 County Carlow Military Museum is a showcase and a tribute to some of the bravest and most adventurous men and women that Ireland, and more importantly County Carlow, has ever seen. The Museum opened in 2001 and was refurbished in August 2012.

The Museum started in the local FCÁ hut after a former member and friend to all (Donie Cunningham) left to join the U.S. army and died in a tragic helicopter accident off the coast of Cyprus. A display case was made to display Donie’s uniform and from then on the museum ballooned to become one of the biggest military collections in Ireland and the biggest collection of military artefacts ever in the County of Carlow.

The County Carlow Military Museum displays everything from armour to a life sized WW1 trench. Some of the more interesting artefacts are:
– The first ever military star awarded, to Lt. Kevin Gleason who died in the Niemba ambush, Congo, 1960.
– One of the largest collections of War of Independence medals in the south east.
– Carlovians in uniform – is a collection of displays with the most unique stories of Carlow men serving in foreign armies which include Captain Myles Keogh, famed as General Custers right hand man in “Custers Last Stand”, A.G.N. Curtis gentry of Altamont house, who spent decades in the Indian army. We also still display Donie Cunningham’s uniform, the very first artefact that we received, and one of the highest regarded displays.
– The original Carlow militia drums, colors and insignia along with original photographs that are extremely rare.
– An original brow bess musket we believe was used in the 1798 rebellion in Carlow!
– Irish Defence forces timeline, 1916 – present with artefacts and uniforms from the War of Independence, Freestate Army, to what is now the defence forces and everything in between.
– Some of the most unbelievable (but true!) stories about military service from the sad, to the funny, to the outlandishly brave.

With a new research area and new artefacts coming in almost every day you’re bound to learn a thing or two, especially if you bring an old soldier along for a look!

Co. Carlow Military Museum is open from 2pm – 5pm every Sunday from March to November. 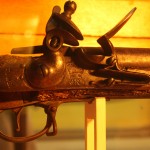 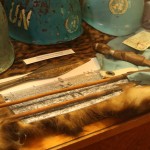 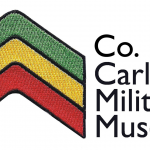 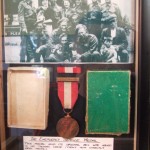 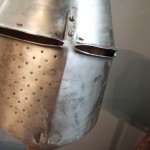 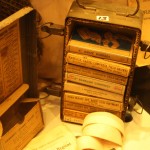 Come Have a Taste of Carlow!

Dublin’s 20th Century Revisited At, The Little Museum Of Dublin