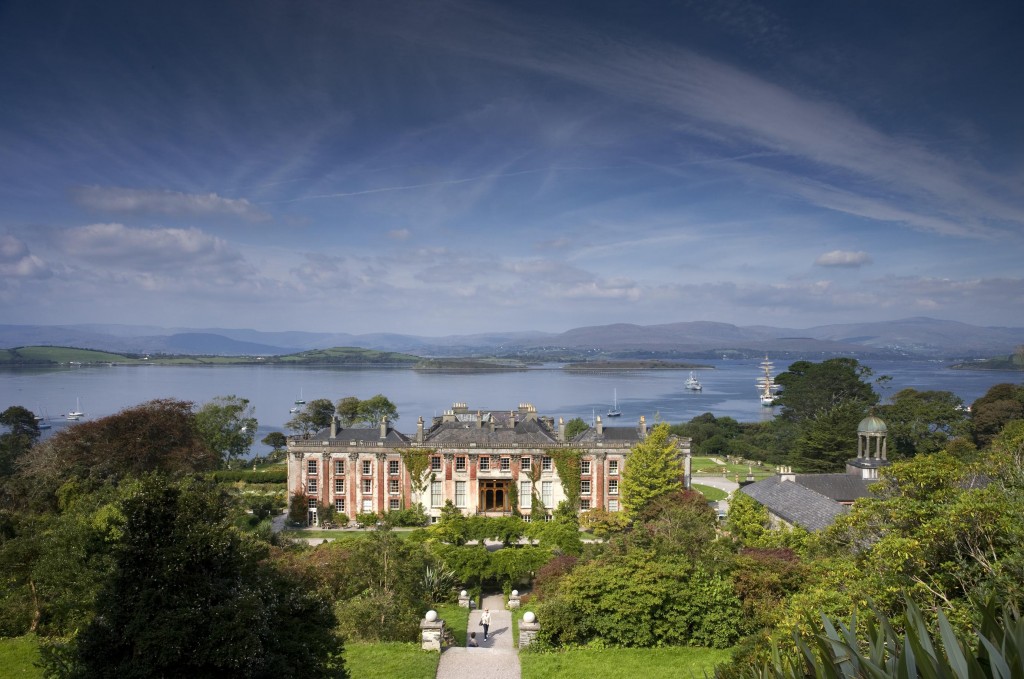 Bantry House is the ancestral home of the Earls of Bantry which is situated overlooking Bantry Bay in West Cork. The title lapsed in 1891 but the house is still owned and lived in by the direct descendant of the 1st Earl of Bantry, Egerton Shelswell-White and his family.

Since 1946 the House and Garden has been open to the public. The House has an important collection of art treasures mainly collected by the 2nd Earl of Bantry on his Grand Tour. The House and Garden are open from April to October from 10am to 6pm and offers guidebooks in many different languages.

The garden was inspired by his travels. It is laid out in the Italian style over seven terraces, with the house sitting on the third terrace. A Parterre facing south surrounding a wisteria circle which again surrounds a fountain was also created. From there rise the famous Hundred Steps, a monumental staircase built of local stone, set amidst azaleas and rhododendron.

Bantry House hosts a number of events including classical and traditional music festivals, product launches, food festivals and outdoor theatre and is a popular location for television and films. The House is also registered as an authorised civil ceremony venue, and hosts weddings in the summer and winter.

Guest accommodation is available in the elegantly restored ensuite rooms of the East Wing. All rooms overlook the Hundred Steps and Parterre and guests have exclusive use of the Billiard Room and the Library. For availability and special offers email info@bantryhouse.com.

Bantry House was recently featured on Country House Rescue, the Channel 4 production where it received very favorable reviews and has prompted many to revisit the House and Garden as well as first time visitors.

Bantry House and Garden is situated near the town of Bantry which is a gateway to West Cork and The Beara Peninsula, The Sheep’s Head and The Mizen. 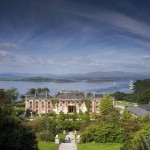 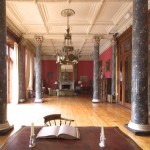 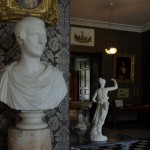 Paintings and Sculptures at Bantry House

All photos and text kindly contributed by Bantry House and Garden