Trim Castle (Irish: Caisleán Bhaile Atha Troim) can be found in the heritage town of Trim, County Meath, about 30 miles to the North East of Dublin City Center.

Sitting on the banks of the River Boyne, the remains of Trim Castle are those of the largest Anglo-Norman Castle in Ireland. 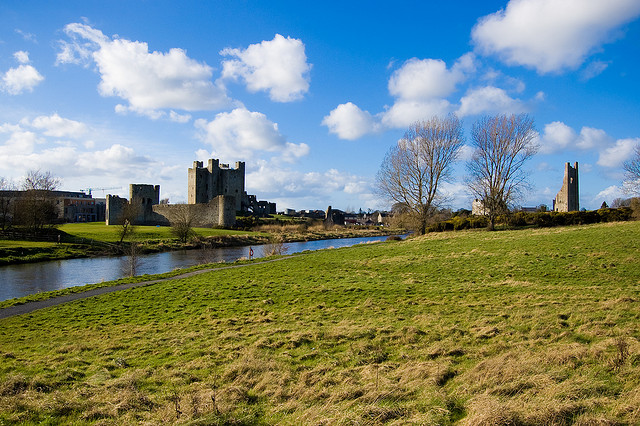 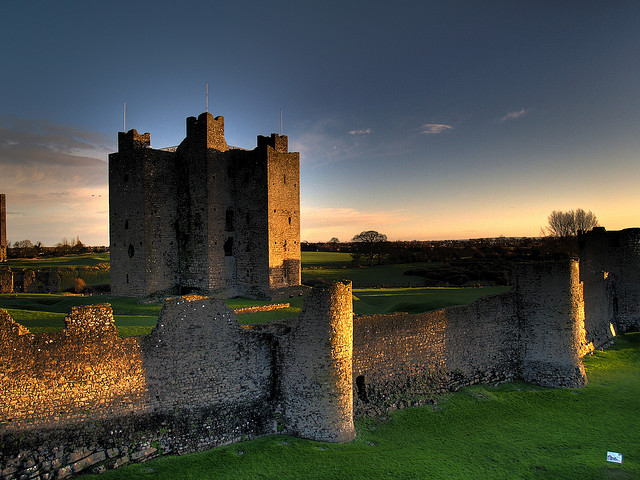 Trim Castle is built on the site of an earlier wooden fortress which was burned down by the Irish while it was under British rule. 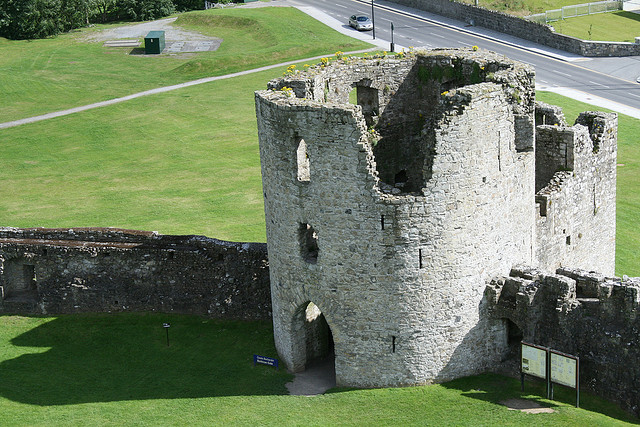 Trim Castle was used to depict York Castle in the filming of the 1990’s Mel Gibson movie, Braveheart. It was also used in the 1980 movie The Big Red One, starring Lee Marvin and Mark Hamill.

Newtown Abbey, one of the largest abbeys of its kind in Ireland, is just a few minutes walk from the castle, along the banks of the Boyne. 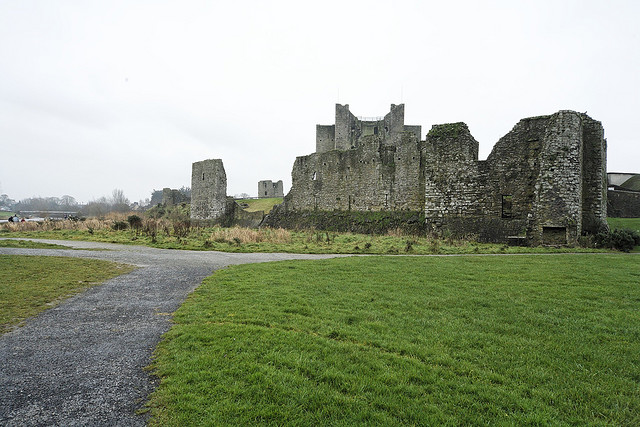 Trim Castle is found in County Meath which is also home to many megalithic sites such as The Hill of Tara, Newgrange, Knowth and Dowth. Meath is also the county in Ireland where the world famous Book of Kells has it’s origins. 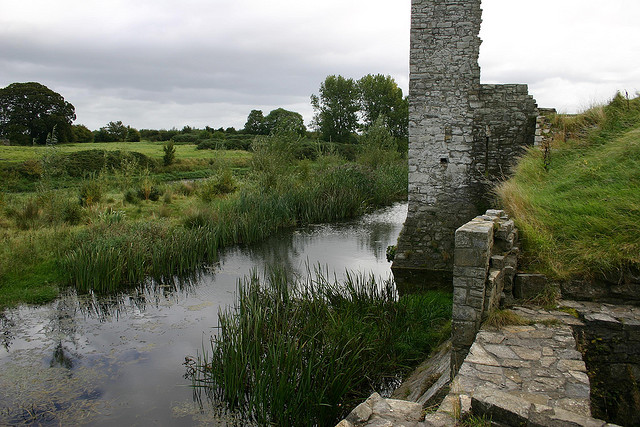 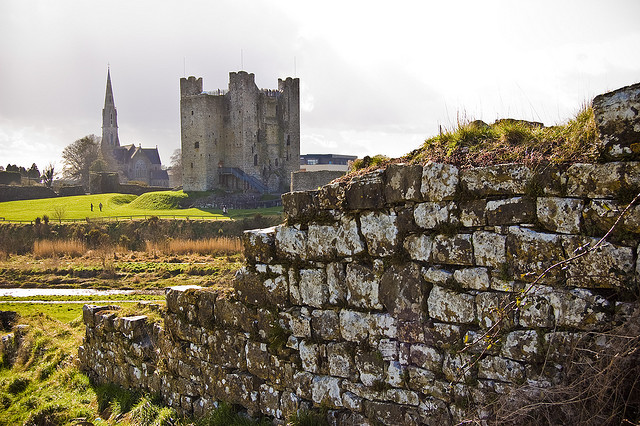 During the 1700’s Jonathan Swift, author of Gullivers Travels, was presented with the Vicarage of Laracor in Trim and spent some of his happiest times in the area. In more recent times a street in Trim, which runs parallel to the River Boyne, was renamed in his honor. 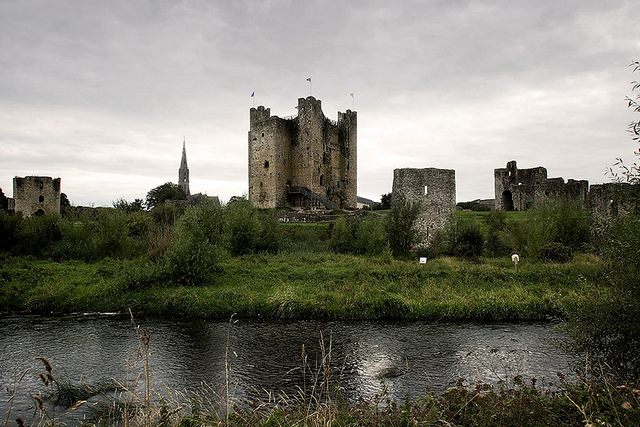 Have you visited Trim Castle? Have you stayed in Trim? Why not tell us about your experience in the comments below…