Recently I’ve been enjoying some of the music of Patrick Clifford, an Irish American singer-songwriter from New York. I came across Patrick’s music initially while looking for artists who covered many of my old Irish favorites, such as Whiskey In The Jar, The Foggy Dew and Spancil Hill, but as you are about to find out, there is so much more to Patrick’s music. 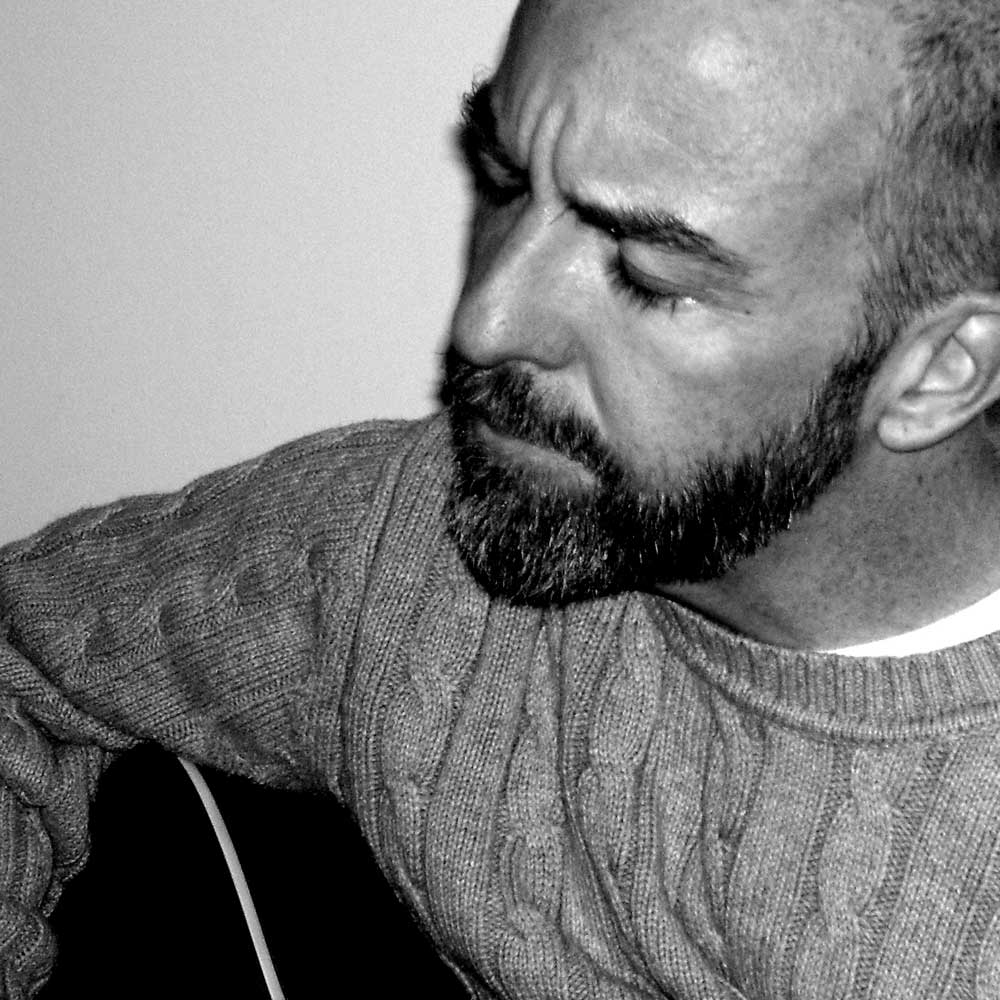 Origins: Born to Irish immigrant parents in New York City in 1966, he lived in Washington Heights, in upper Manhattan, until the age of 13. As a child, he received his first music instruction, on the piano accordion, from renowned and influential Irish musician Martin Mulvihill, also an early mentor to fiddler Eileen Ivers.

Four to the Bar — He was as a founding member of Four to the Bar, one of the preeminent bands of the New York City Irish pub circuit from 1991-1996. The quartet toured the U.S. east coast from Massachusetts to Florida, and as far west as Chicago and St. Louis. They opened for Shannon Shannon, served as Pete Seeger’s backing band, and shared billing with Trisha Yearwood and the London Symphony Orchestra at the Daytona International Music Festival.

Clifford performed on, composed for, and co-produced the band’s two releases: a live album, Craic on the Road, and a studio album, Another Son. Both albums received airplay on Irish and Celtic radio throughout the U.S., and were well received by the press on both sides of the Atlantic.

Recent Events — Following his work with Four to the Bar, Clifford left the music business for nearly a decade, during which he relocated from New York City to western New Jersey and started a family. In 2010, he released American Wake, his first commercial work as a solo artist.

Current Events — Chance of a Start, his second album, is scheduled for release in the summer of 2012. The latest track from this album, “The Galtee Mountain Boy,” was released in June 2012 and is available at PatrickClifford.com.

Free Music – Patrick offers a free track from his music collection, which you can download at this link. The current free track is The Galtee Mountain Boy, but be sure to check back often, as Patrick updates the track from time to time. That link will also give you access to the rest of Patrick’s music, including his 2012 album American Wake.