Dublin Castle: At the very heart of Irish history

“Dublin Castle (Irish: Caisleán Bhaile Átha Cliath) off Dame Street, Dublin, Ireland, was until 1922 the seat of British rule in Ireland, and is now a major Irish government complex. Most of it dates from the 18th century, though a castle has stood on the site since the days of King John, the first Lord of Ireland. The Castle served as the seat of English, then later British government of Ireland under the Lordship of Ireland (1171–1541), the Kingdom of Ireland (1541–1800), and the United Kingdom of Great Britain and Ireland (1800–1922). Upon establishment of the Irish Free State in 1922, the complex was ceremonially handed over to the newly formed Provisional Government led by Michael Collins.” (excerpt from Wikipedia)

I took a wander around the grounds of Dublin Castle recently. You’d be amazed at its fascinating history. Would you believe it has been in continuous occupation since its establishment in 1204AD? It has hosted such events as the inauguration of every Irish President, visits from heads of state of other countries, including Her Majesty Queen Elizabeth II in 2011. For full historical details take a look at the Dublin Castle history pages on their website. They give a great breakdown of Dublin Castle and the surrounding area throughout the ages. They cover events from Prehistoric Dublin to the Viking ages, all the way through to modern day, with 800 years of history in between.

I suggest taking a stroll around the castle if you’re in the area. It’s not far from well known Dublin City Center attractions such as Grafton Street, St. Stephen’s Green and the Guinness Storehouse. Here’s a sample of some of the pictures I took, and what you might expect to see while you’re there. 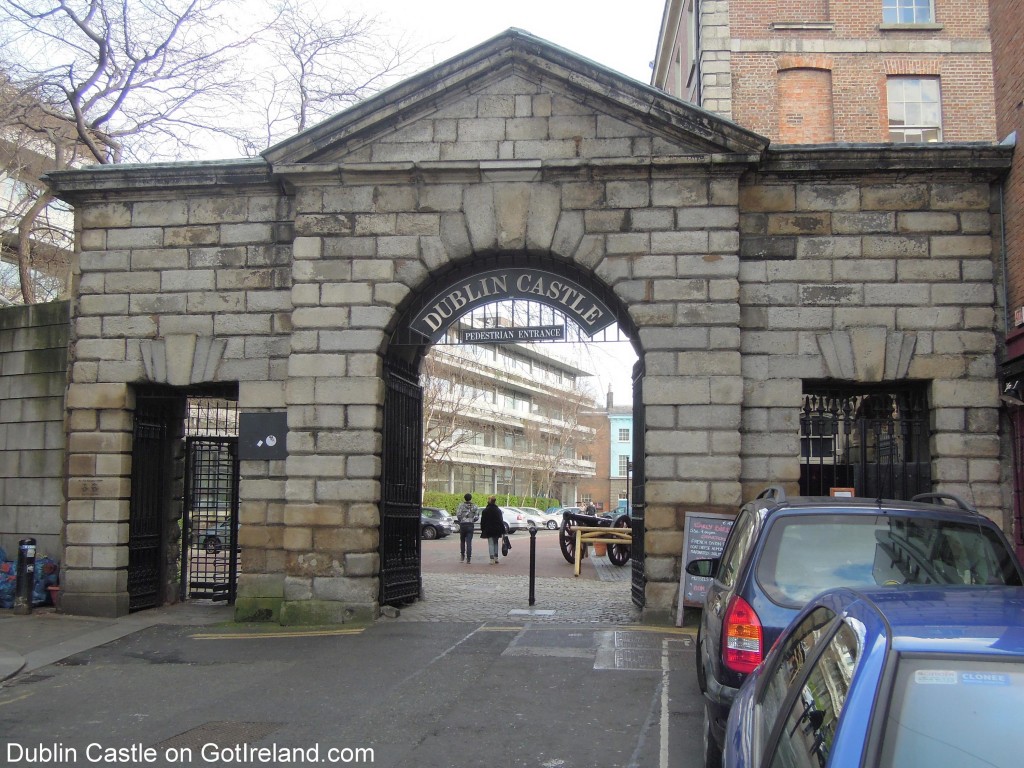 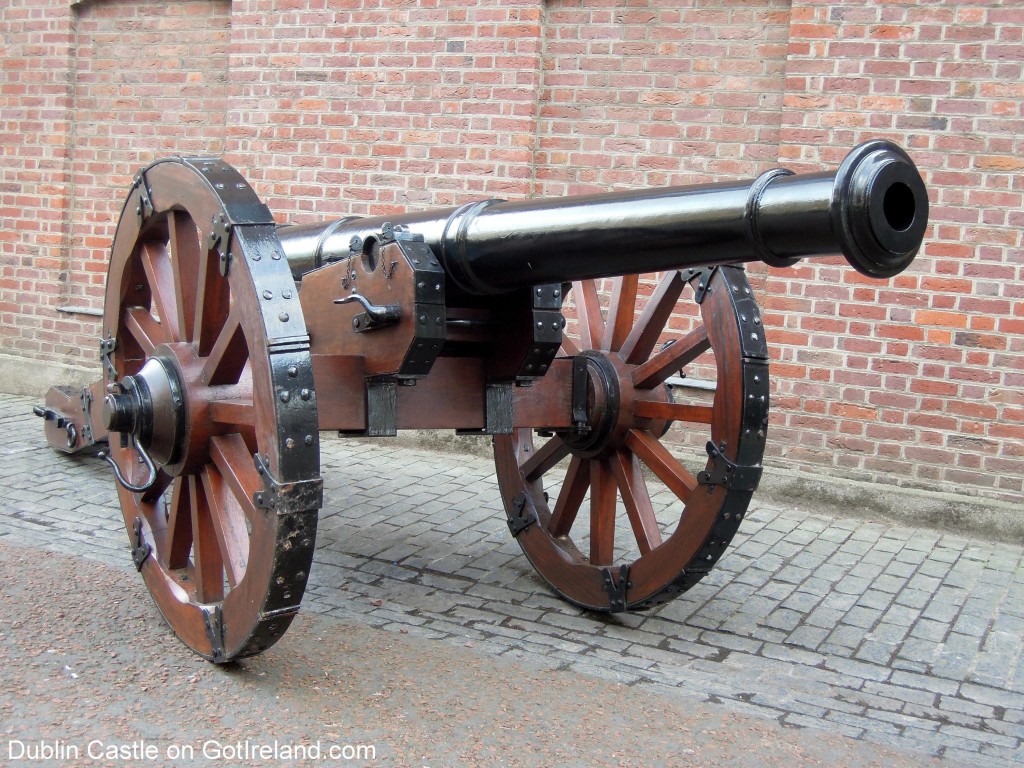 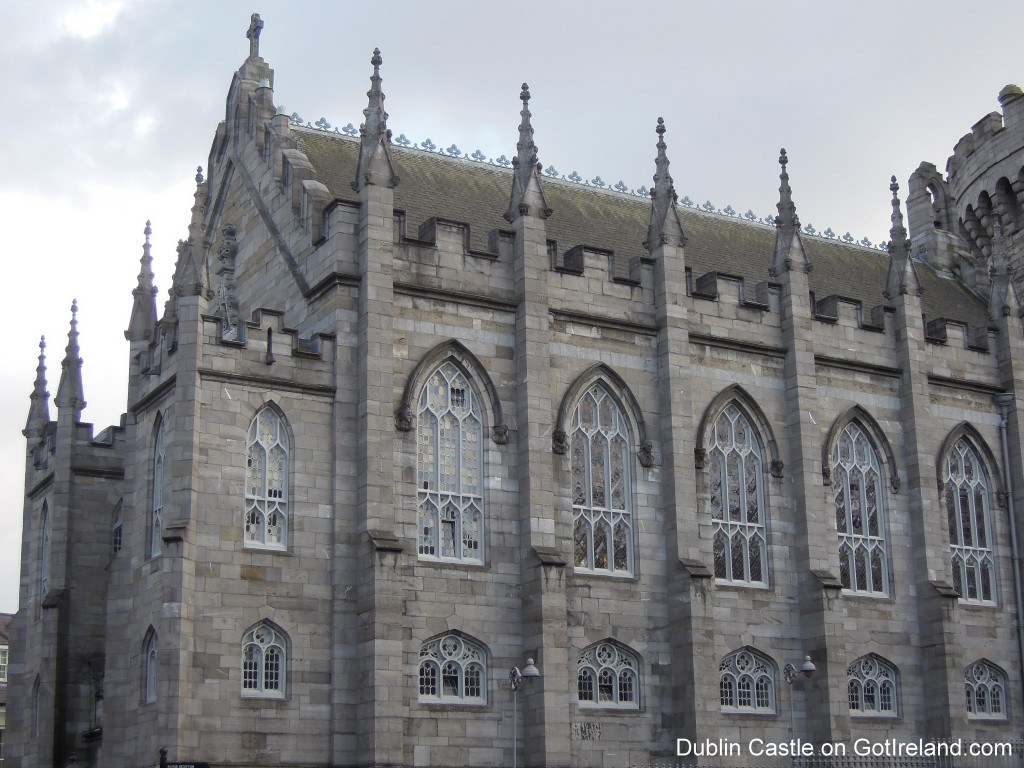 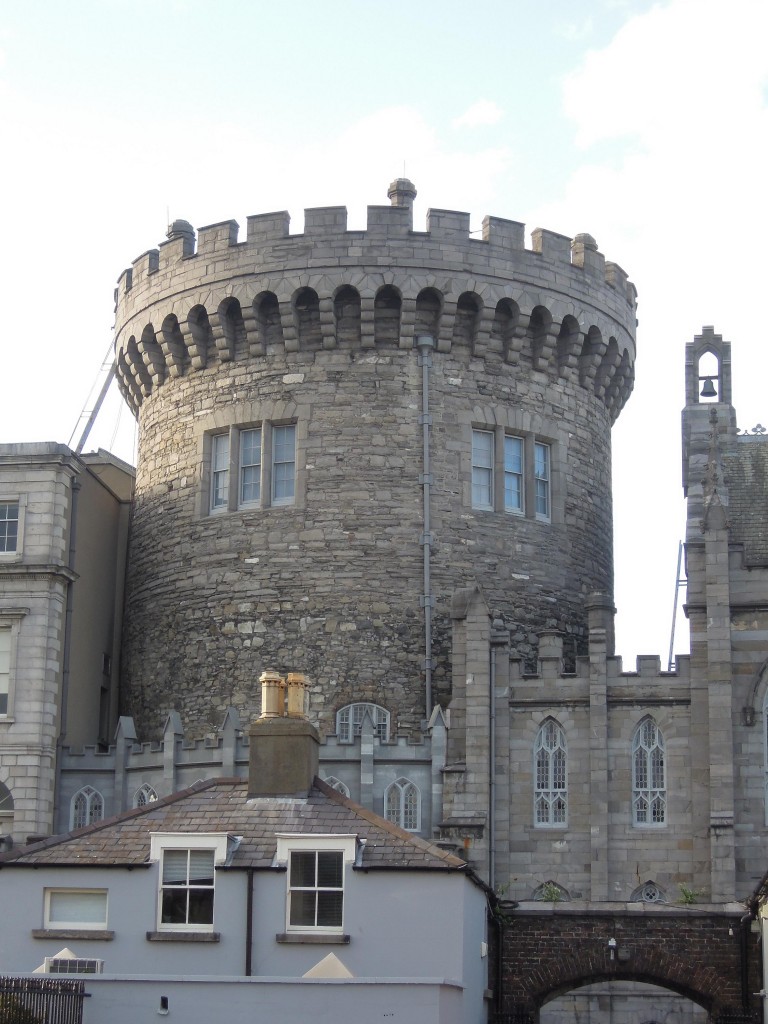 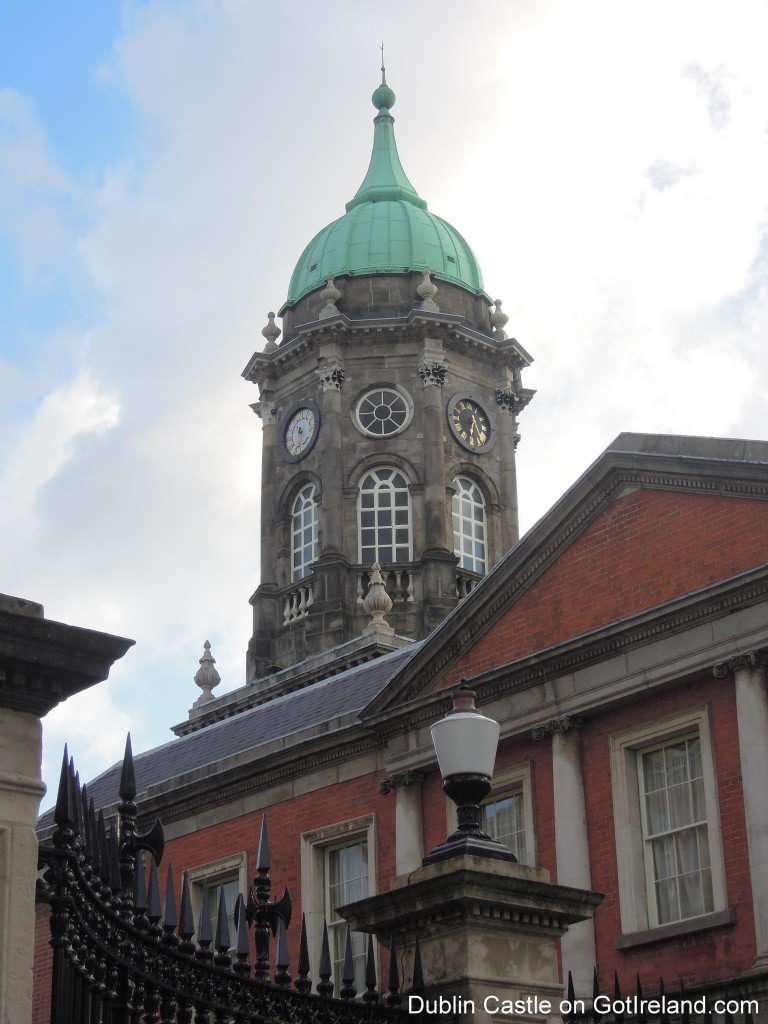 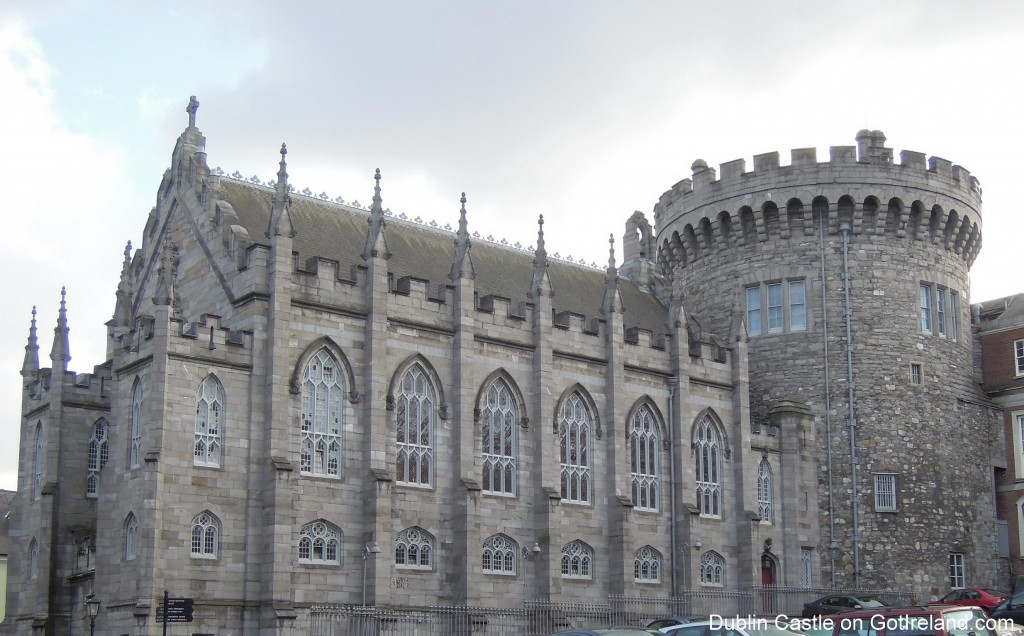 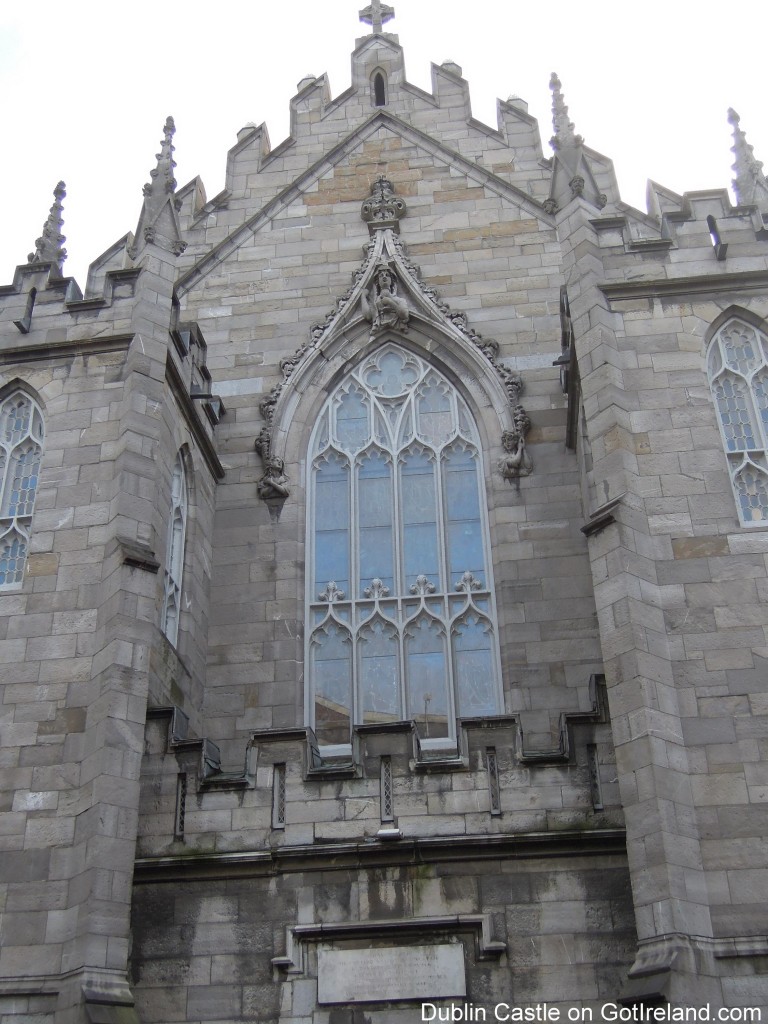 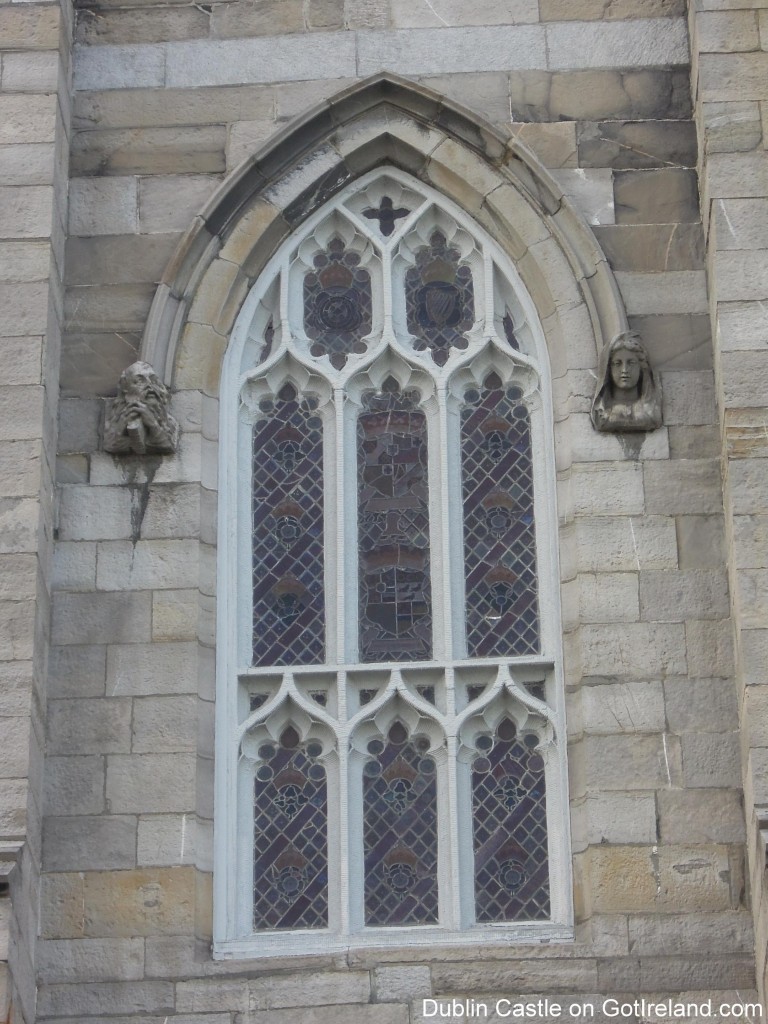 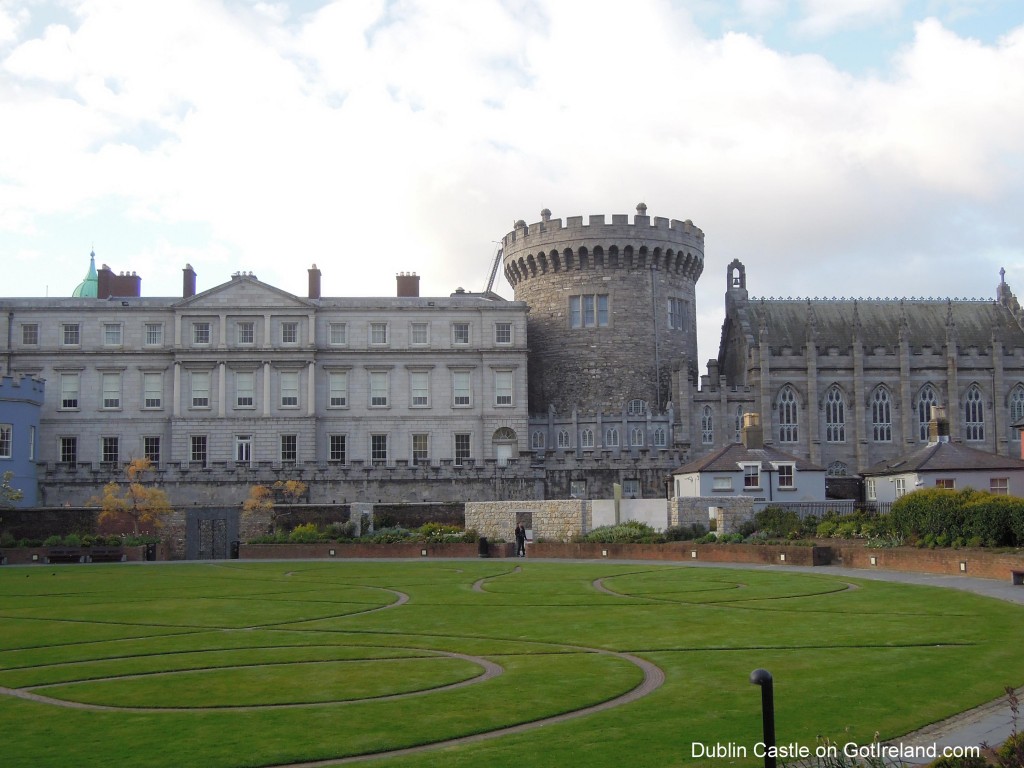 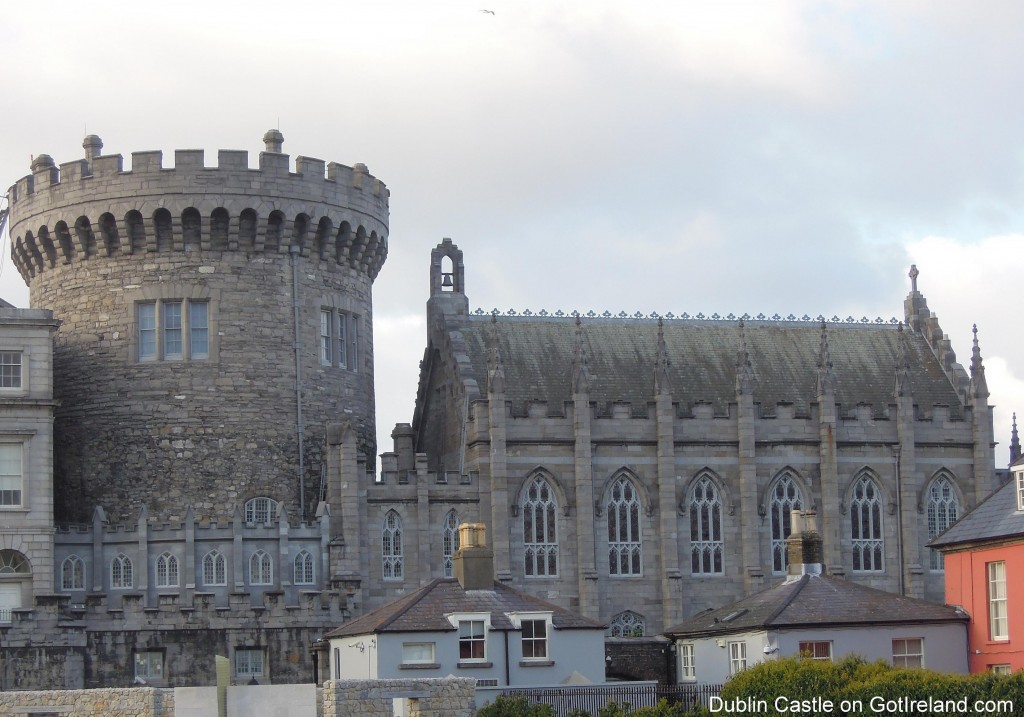